A specialty pharmacy PR client in the headlines 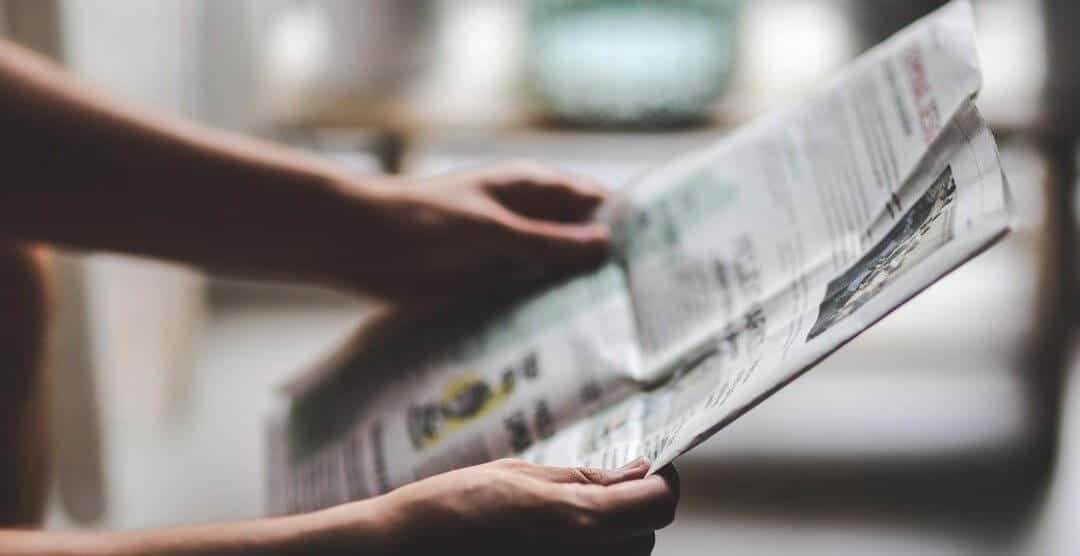 Let’s celebrate the incredible women of specialty pharmacy by recognizing all of the contributions they’ve made to improving patient care and healthcare quality. And a special thank you to all of the women who took the time to share their inspirational stories with us!

There is no doubt that female leaders have helped shape the current state of specialty pharmacy and continue to enable its growth. Many of these dynamic, influential women joined the ranks of leadership over the past 2 decades, disrupting what was once largely a male-dominated industry. In doing so, they have also paved the way for future generations, as more women are entering this sector than ever before. Just listing the credentials and roles of these executives and entrepreneurs is not enough to truly communicate their contributions. These efforts range from lobbying for legislative changes that will halt direct and indirect remuneration (DIR) fees to transforming care delivery models. Below is a sampling of inspirational stories from a few of these well-known and highly-respected women—detailing their achievements, the obstacles they have overcome, and how they continue to impact the specialty pharmacy industry.

Incredibly, Rebecca Shanahan began her career in this industry at the age of just 15, when she began stocking the front shelves at a retail pharmacy. She credits this early exposure—even though she wasn’t involved in drug dispensing—with teaching her about the value pharmacists offer through personalized interactions with their patients. It also set the stage for the rest of her career, which was anything but traditional, as well. Despite this early experience, Shanahan did not follow a direct route into health care leadership by earning her business degree or MBA out of the gate. Instead, she decided to pursue law school. After graduation, she began work as general counsel of a hospital system and later, at a specialty pharmacy. This led to her transition into other leadership roles within the sector. Shanahan had discovered that she enjoyed branching out from the law, which led to prestigious positions as the head of Aetna Specialty Pharmacy and CEO of an industry consulting group, before joining Avella in 2014. Rebecca’s own family seemed surprised that she wanted to make the leap into health care leadership instead of pursuing a more traditional path as a practicing lawyer. Yet she found many similarities between legal work and her C-suite roles—namely that you have to pursue creative, sometimes unconventional, solutions to overcome any roadblocks in your way. In the end, this decision proved to be a good one for both Rebecca and the organizations she has led. In her current work at Avella, Rebecca has transformed the specialty pharmacy by driving double digit growth, leading 2 acquisitions, and significantly expanding the organization’s hospital capabilities. She also serves as president of the National Association of Specialty Pharmacy (NASP), where she leads important work in advocacy and government relations that will help ensure the sustainability and success of our industry. According to her colleagues in the industry, Rebecca is a “powerhouse” and has made “amazing contributions to specialty pharmacy.” Her recognition in this area extends even beyond health care, as she was just named Entrepreneur of the Year by EY for the Desert Mountain region. She also strives to give back to other female leaders at the local level through her Arizona Women in Healthcare Network, which gives local female leaders an opportunity to exchange knowledge and form valuable, rewarding relationships.

Sheila Arquette was also destined for a career in this industry from a young age, although she may not have realized it at the time. It was her father who steered her to the world of pharmacy, as he appreciated all the opportunities, flexibility and security that this career would provide for his daughter. Just as he anticipated, Arquette went on to earn her pharmacy degree and began a career within the hospital and retail settings. However, after being involved in a serious car accident in 1996, even numerous surgeries could not restore her ability to return to standing pharmacy work. At the time, Arquette didn’t realize that the world of pharmacy was so much broader than just direct pharmacy-patient interaction. Fortunately, a friend referred her to one of the largest HMOs in Western New York, where she quickly worked her way up the ladder from the prior authorization department manager to serving as assistant director of pharmacy, and later, pharmacy director. In 2010, the plan opened its own specialty pharmacy, giving her the opportunity to gain valuable expertise within this side of the pharmacy business. Arquette leveraged that knowledge, as she made the next significant leap in her career—taking on the role of executive director for NASP. This demanding role requires that Arquette lead advocacy efforts in Washington, DC, and at the state level while also working tirelessly to meet the needs of the pharmacies her organization represents. This includes work she has recently taken on in the fight against DIR fees—educating legislators about how these fees are being misused and misrepresented, as well as their negative impact on patients. Her biggest challenge is delegation—as she enjoys all of the different aspects of this position and too-often attempts to implement all of the strategies and tactics she has designed. According to Arquette, she’s willing to take on a greater workload and more responsibility because this is a profession based on something she believes in and loves—providing the best possible patient care. Asked about her advice to other up-and-coming female leaders, Arquette expands upon her own key to her success: be willing to constantly learn and grow. While she wasn’t on a clear trajectory to a leadership position, Arquette was constantly asking her superiors what she could learn next, which opened up so many new opportunities for her.

No matter what challenging role she has taken on, Cheryl Allen defines herself as a pharmacist, first and foremost. Whether she is working with a provider, manufacturer, health plan or pharmacy benefit manager, Allen maintains the same patient-first mindset. After graduating from pharmacy school, she began her career as a retail pharmacist, providing a solid foundation for her entrepreneurial future—founding and operating her own specialty pharmacy. There she wore many hats, one-moment providing clinical support to a patient and the next taking out the trash and cleaning the floor. This experience gave Allen an incredibly wide perspective on all of the clinical, operational, sales, and marketing aspects of this business. Allen feels fortunate to find her passion in specialty pharmacy and especially enjoys helping patients access powerful drug therapies and stay compliant with treatment. In her current role at Diplomat, the nation’s largest independent specialty pharmacy, Allen does this in a variety of ways. This includes partnering with drug manufacturers to understand how their products impact the patient journey and bringing together different stakeholders across the delivery channel to work collaboratively for the people they serve. For example, in one situation, she learned from a clinical trial that patients would have to “down dose” early after initiating a particular therapy. Allen worked with the manufacturer to provide a strategy to educate and engage patients to ensure that this complex treatment protocol would be precisely followed. She is especially gratified to see solutions such as these come together in real-life, as evidenced by the actionable information she’s able to supply back to her manufacturer partners. Allen has been fortunate to learn and grow through a variety of different leadership roles in specialty pharmacy and health technology firms. It has been a fascinating journey for her, marked by rewarding relationships with colleagues and patients, many of whom have become friends along the way.