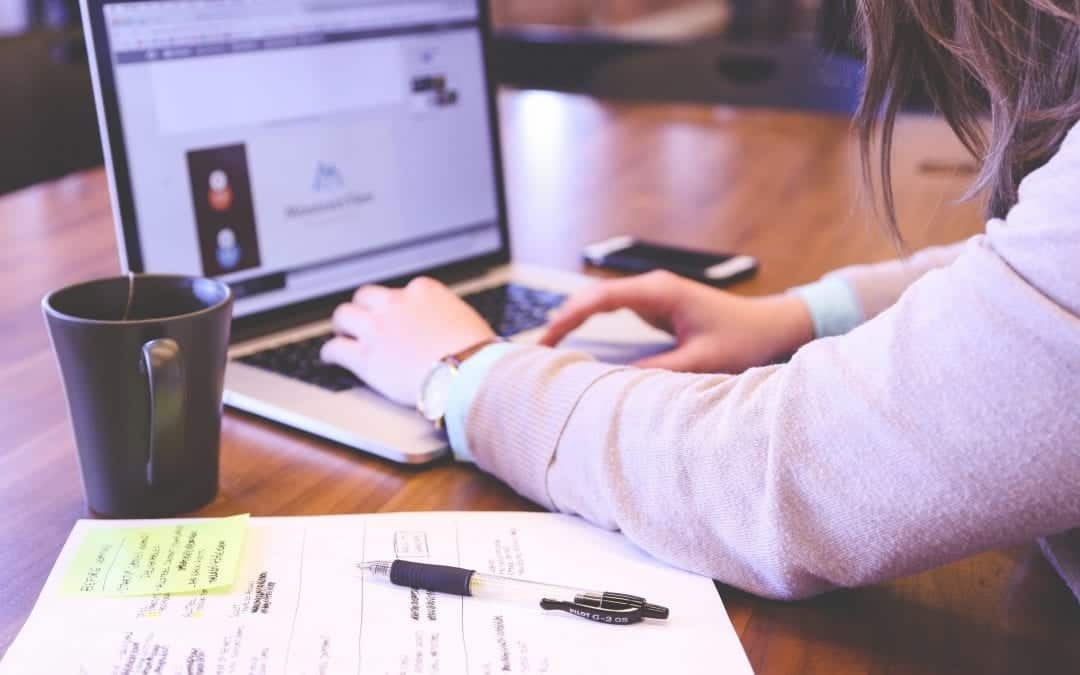 With September rounding out quarter three, we’ve compiled the top healthcare stories from this month for busy healthcare marketing and PR professionals.

Many mergers and acquisitions make up this month’s headlines from companies including CVS Health, Amazon and UnitedHealth Group. On the COVID-19 front, the development of reformulated vaccines has been approved by the FDA to target variants of the virus. And as we look to 2023, expect healthcare costs to rise as a result of rising inflation and labor costs.

CVS to acquire home health firm for $8B
CVS Health is entering the in-home healthcare space with the $8 billion purchase of Signify Health, which offers patient care with virtual and in-person visits through its analytics and technology. The deal is said to improve the company’s connection with at-home consumers.
Amazon’s $3.9B One Medical purchase is being reviewed by FTC, filings show
The FTC is reviewing Amazon’s acquisition of One Medical, which was announced in July, for additional information and documenting materials, extending the companies’ mandatory waiting periods by an additional 30 days.
Judge signs off on UnitedHealth-Change deal, rejects DOJ challenge
Despite the Justice Department’s attempt to halt the deal earlier this year, UnitedHealth Group has been cleared by a Washington DC federal judge to move forth with the $7.8 billion acquisition of Change Healthcare.
REGULATORY NEWS
Judge rules against ACA coverage of HIV drugs, other recommended care
A US district judge has ruled that Obamacare’s requirement that private insurance plans cover HIV prevention drugs at no cost is unlawful – violating both federal law and the Constitution. The mandate, which is part of the Affordable Care Act, was challenged on the measure of religious grounds.

A study found that in 2033, more than half of middle-income seniors over the age of 75 will have three or more chronic conditions and 56% will have mobility limitations. And with 40% of these people not having a spouse or children living near them, payers will need to keep these changing demographic dynamics in mind over the next decade.

Poll: Many skip health care, medication to save money

According to a new poll, almost one in five Americans (18%) have skipped their medical appointments or stopped filling prescriptions due to financial constraints. Thirty percent of these poll participants reported making less than $25,000 a year.

According to Aon’s Health Value Imitative database, which contains healthcare information for nearly 700 US employers, average costs will increase by 6.5% in 2023. This is more than double the increase seen in 2022.

A new survey found that insurance coverage isn’t keeping up with rising costs, as it was reported that nearly half (49%) of people surveyed would be unable to pay an unexpected $1,000 medical bill within a month’s time.

Inflation, Labor Costs Will Increase Healthcare Spending by $370B

Despite consumer prices rising faster than healthcare inflation, according to a McKinsey report, in the next five years, inflation and labor costs will increase US national healthcare spending by $370 billion. Researchers expect $170 billion be attributed to rising clinical costs and $90 billion to nonclinical labor costs by 2027.

To protect against the omicron variant of COVID-19, the FDA authorized the development of reformulated versions of the Moderna and Pfizer-BioNTech vaccines. These new shots, called bivalent vaccines, are set to target the original strain and omicron BA.4/BA.5 subvariants.

Administration to distribute $1.5B to combat opioid epidemic

The Department of Health and Human Services (HHS) is contributing $1.5 billion to states and territories, after it was reported that there was a fatal overdose every five minutes over the past year. This funding is being disseminated through the Substance Abuse and Mental Health Services Administration’s (SAMHSA) State Opioid Response and Tribal Opioid Response grant programs.