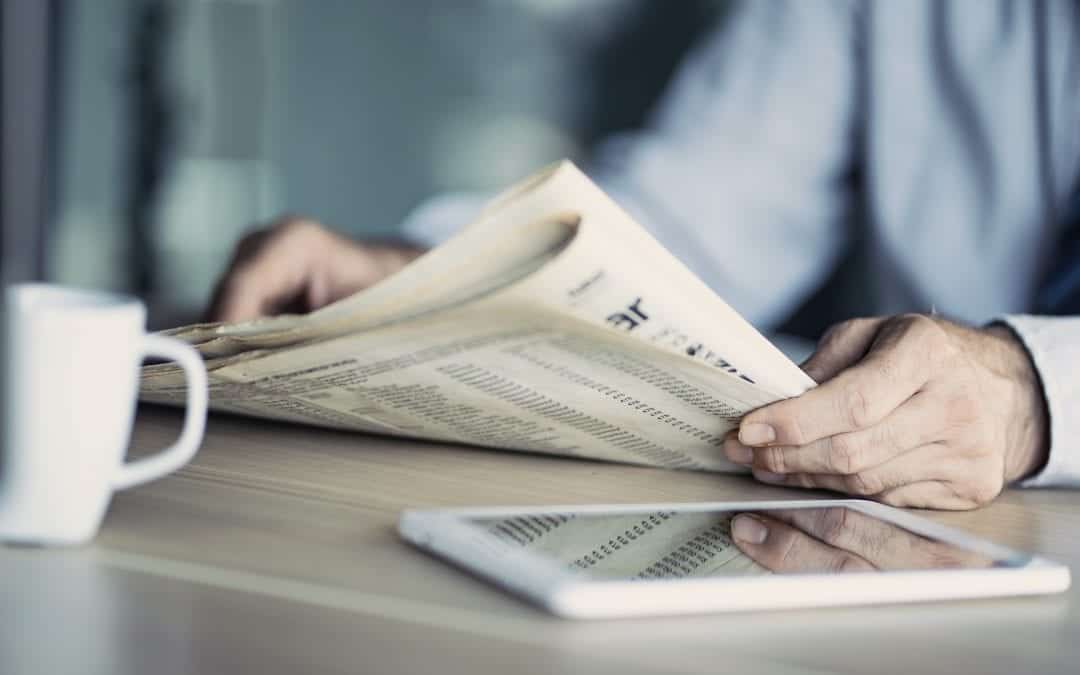 As we step into quarter three, our Activate Health team has put together the top headlines impacting the healthcare industry this October.

This month, a number of mergers and acquisitions have come to fruition despite numerous surveys reporting increased health spending, negative operating margins and clinicians looking to exit the healthcare industry entirely. And while the end of the COVID-19 public health emergency (PHE) may be near, so may relaxed telehealth regulations.

M&A NEWS
Hospital mergers and acquisitions may be picking up
Among a low number of hospital transactions occurring this year, three large transactions were announced within a week in October. This includes Yale New Haven Health System buying two Connecticut health systems, LCMC purchasing three hospitals from HCA Healthcare, and Essentia Health and the Marshfield Clinic Health System are considering creating a regional health system together.

Beginning Oct. 6, under federal rules passed under the 21st Century Cures Act, healthcare organizations are required to give patients unfiltered access to their health records digitally, as well as let patients choose who their data is shared with.

HEALTHCARE INNOVATION
Biosimilar boom coming as patents expire
More than 100 biologics will be losing patent protection by the end of 2025. While this is a significant opportunity for biosimilars, not all will see competition immediately as litigation could stall new biosimilar launches.

What an eventual end to the PHE would mean for telehealth

While the end of the COVID-19 public health emergency (PHE) may be in sight, it could result in the loss of Medicaid to millions as states review enrollee eligibility, in addition to the end of medication-assisted treatment for opioid use disorder without an in-person exam.
HEALTHCARE COSTS
Administrative waste comprises 15% to 30% of healthcare spending, Health Affaris shows
Between $285 billion and $570 billion of medical spending in the U.S. is attributable to administrative spending that has no effect on care quality. This total is significantly higher than other countries, with a difference of $749 per capita between the U.S. and Germany, which has the next highest level of per capital administrative spending.
CMS announces lower premiums for Medicare Advantage plans in 2023
In 2023, those with Medicare will see lower premiums for Medicare Advantage and Medicare Part D prescription drug plans. The premium is projected to be $18 per month-a decline of nearly 8% from 2022.
ACA plan prices could rise 8%, but subsidies will help
Those taking part in the Affordable Care Act’s (ACA) open enrollment season beginning Nov. 1 should expect the cost of plans to rise as much as 8%. Despite 2022 inflation affecting plan cost, many people who buy plans on the individual market qualify for premium subsides, which will help keep premiums affordable.
Poll by Gallup and West Health shows 75% of Americans grade the affordability of US healthcare as a D or F

When 5,000 Americans were asked to grade the U.S. healthcare system, 44% gave the overall system a poor or failing grade, where only 22% graded it with an A or B. It was found these ratings were attributed to skipping appointments due to cost, disparities in quality of care and increasing concern of not being able to afford healthcare through retirement.
PUBLIC HEALTH
US announces COVID-19 PHE declaration extension
The U.S. Health Secretary announced that the COVID-19 public health emergency (PHE) has been extended for another 90 days. As a result, President Biden is requesting $22.4 billion in funding from Congress in preparation for a potential case surge.
LATEST RESEARCH & EMERGING TRENDS
Bain: 25% of clinicians want out of healthcare
In a survey conducted by Bain & Company, 25% of physicians, providers and nurses are considering exiting healthcare entirely with a majority citing burnout as the main cause. And nearly 60% of all clinicians say their teams are not adequately staffed.
Hospitals improve in August, but stuck in red for 8th consecutive month
While hospitals saw an uptick of performance in August, healthcare organizations are still operating within negative margins and well below pre-pandemic levels according to a Kaufman Hall report, citing the year-to-date Operating Margin Index at -0.3%.
White House: 2023 ACA marketplace is most competitive to date
According to the Biden administration, the 2023 ACA marketplace is the most competitive it’s been, with 92% of Americans having three or more options to choose from—an 89% increase from last year.