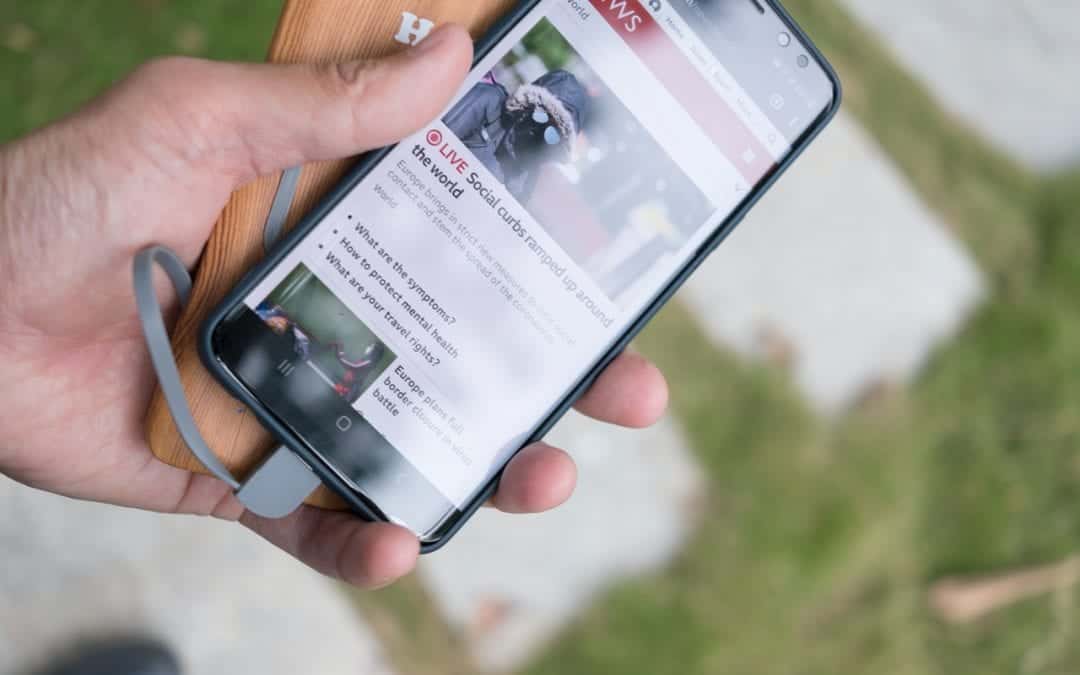 Over the course of this month, COVID-19 news continued to materialize, including vaccine manufacturers seeking news ways to increase the number of doses available and explore dosage modifications to address variant strains. The FDA also attracted scrutiny of their drug approval process. And a Google partnership with one of the largest health systems in the nation aims to improve clinical and operational workflows.

Moderna plans mix of COVID-19 vaccine doses with new Lonza deal
To increase the number of doses available and to treat children or variants strains of the virus, Moderna signed a deal with Swiss-based drug maker Lonza to make ingredients for up to 300 million doses annually at 50 micrograms per dose.

Black Patients Initially Distrustful of COVID Vaccine
According to a JAMA Network Open article, researchers found that Black patients are among the most reluctant to participate in clinical trials to test the COVID-19 vaccine and to express distrust with the medical establishment.

2021 Special Enrollment Period on the ACA Exchanges Raises Questions for States and Payors
More than one million new consumers signed up for coverage on the ACA Exchanges during the 2021 special enrollment period that was extended due to the pandemic, prompting questions about customer service support and underpayments.

Supreme Court Preserves ACA in 7-2 Ruling That Latest Challenge Lacks Standing
The U.S. Supreme Court rejected the challenge made against the ACA arguing that the individual mandate was a tax without a penalty since that aspect of the federal health insurance coverage law was overturned. The Court disagreed saying that enforcing the mandate does not show “past or future injury” to individuals.

Congress Pushes FDA to Crack Down on E-Cigarette Manufacturers
Democrats in Congress are pressuring the FDA to make crucial decisions about which e-cigarette manufacturers can remain in the market based on how they say they will address the millions of teens and youth adults who have become addicted to nicotine after using flavored e-cigarettes.

Three F.D.A. Advisers Resign Over Agency’s Approval of Alzheimer’s Drug
Three medical researchers on the independent committee who advise the FDA resigned last week after learning the agency granted approval of Biogen’s Aduhelm, despite the committee’s overwhelming rejection of it after reviewing clinical trial data in November.

Humana to Acquire OneHomecare Solutions to Expand Value-Based Care in the Home Care Sector
Humana announced it has signed a deal with WayPoint Capital Partners to purchase OneHomecare Solutions for an undisclosed price. The deal, which is expected to close in the fourth quarter of 2021, follows closely on Humana’s $8.1 billion acquisition of Kindred at Home back in April.

Study Shows EHRs Underperforming for Primary Care Providers
A new study funded by the VA revealed that most primary care providers find tracking patients’ medical data and health decisions in electronic health records a hindrance rather than a help, particularly because the EHRs are not tailored or designed for the primary care physicians’ special needs.

Immigrants Help Keep Medicare Solvent Says New Study
Research by the New America Economy has found that immigrants, who generally are younger and healthier compared to the overall U.S. population, contributed $151 billion more in Medicare taxes than they used for Medicare services over the course of a six-year study—helping to keep Medicare solvent. In contrast, U.S.-born citizens used $98 billion dollars more in Medicare services than they contributed to the Medicare Trust Fund.

New Strategies to Convince Consumers to Select HDHPs May Be Necessary
A recent study found that 90% of physicians opted for low deductible healthcare plans for themselves and their families, despite that it cost them as much as $3850 more in premiums and out-of-pocket costs.

Wellness Programs May Influence Healthier Behaviors but Have Little Long-term Effect on Healthcare Spending
While wellness programs do seem to influence health behaviors such as convincing people to exercise more often, a new Health Affairs study found that wellness programs so far have no significant long-term impact on healthcare spending, patient outcomes or better employee productivity.