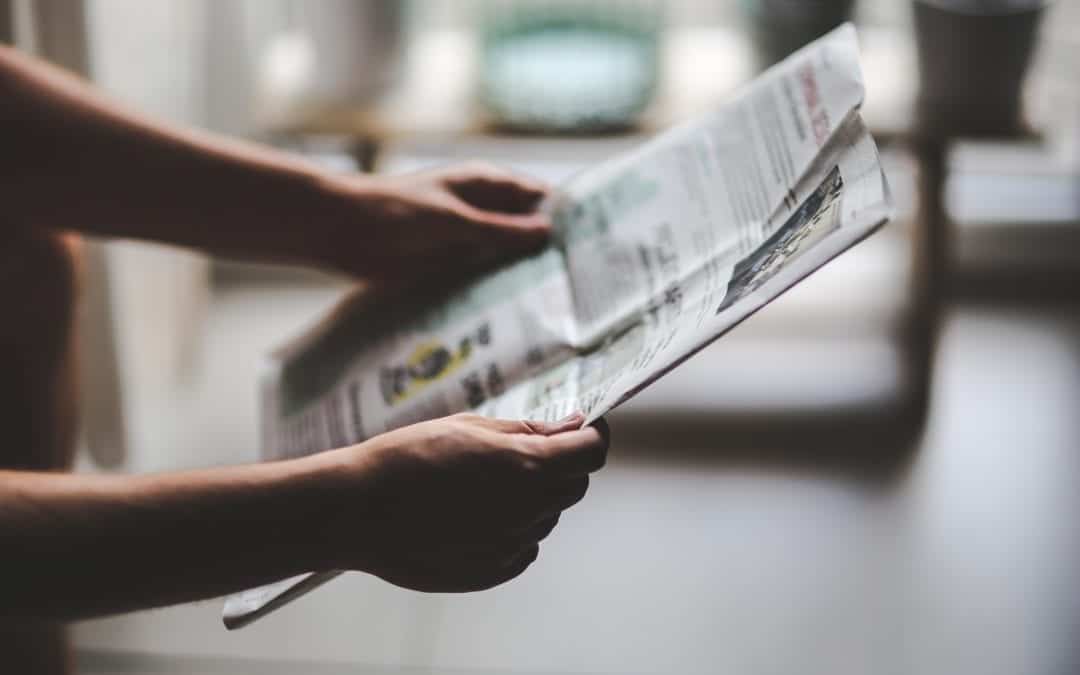 Walking into a brand new decade, there’s plenty of opportunity for savvy health care PR teams to lead the crisis communications charge when it comes to mitigating potential disasters. While most large (think Fortune 500) health care companies do have crisis communications plans in place, you can never truly prepare for every possible issue. And 2019 was certainly a year of “issues” for some health care companies. That’s why it’s critical to have the right health care PR agency or partner before these serious concerns arise.

Below is a look back on some of the media mishaps in our industry from 2019. Were the responses from these companies helpful or harmful to these public catastrophes? We’ll let you be the judge.

Working in the health care industry, marketing, communications and public relations teams know that both proactive brand awareness and responses to media-facing crisis events can make or break your company. And working with a public relations firm with health care experience can significantly improve media results with events that may bring negative publicity. Feel free to reach out to us to learn more about how Activate Health can support your health care PR needs—and help you prepare before a crisis hits the news wire.